Sotflikka"don't give upp, give all you got!" 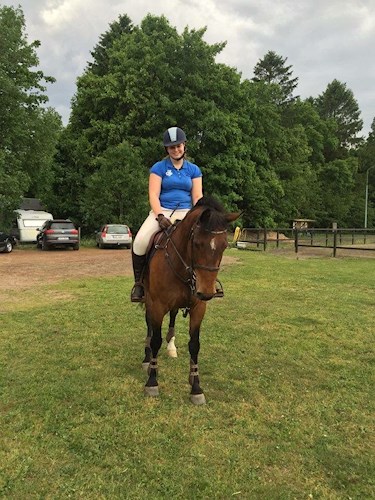 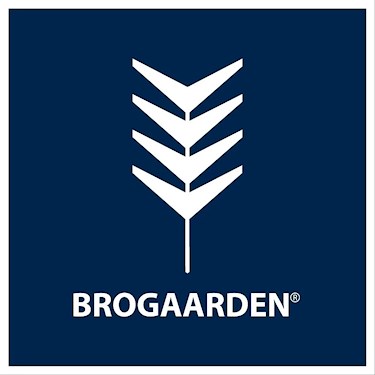 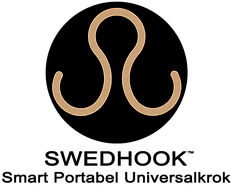 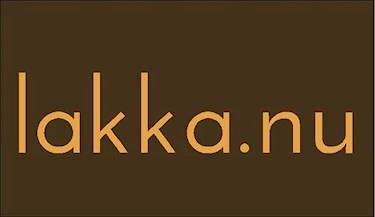 It has been quite quiet about my campaign in the recent weeks, since it was written about in New Zealand and Belgium. But just because it has not been heard, it doesen't mean that i don´t actively work with it. Several major international equestrian magazines have been interested and press releases has been sent to those who asked for it. But yet neither Germany or Britain have made their voices heard! At the time of writing, I gathermy energy for the next stage when I intend to put pressure on the manufacturers, not just the retailers. This I intended to do at the same time as the newspaper article that was made two weeks ago comes out in store!

I hope yoy allredy have put your name on the petition, otherwise you find it here!